On Bitumen, several properties are given such as Penetration, Softening Point, Aromatics. 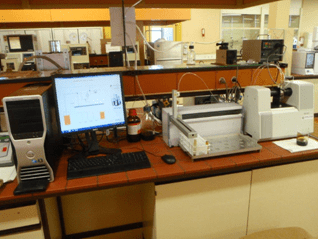